The Port of Lewiston intends to develop waterfront and land-based amenities on its Confluence Riverfront property situated along the north bank of the Clearwater River at the west end of the Harry Wall development in Lewiston, Idaho.
Home » Our Business » Port Properties » Riverfront Confluence Property
Two parcels that comprise the property, referred to as the east and west parcels, were transferred from the US Army Corps of Engineers (USACE) to the Port in 1976 and 1985, respectively. While the Port owns all surface land areas on the west parcel, subsurface areas that encompass an encapsulated landfill buried about three feet below the ground surface was excluded from the property transfer and is currently owned by the USACE.In 2010, the USACE submitted to the Port a planning study titled the “Lewiston Levee Landfill Site Investigation and Concept Plan” (USACE 2010). As part of the study, which included an extensive public involvement process, a range of possible site development improvements were identified and evaluated. These included a cruise ship dock, transient recreational moorage, boat launch facilities, a marine terminal and support facilities, fishing piers, an RV Park, and a pedestrian connection to the Confluence Habitat Management Unit (HMU) to provide recreational access. In 2018, a multi-phase site master planning and design process was initiated by the Port and their consultant team led by David Evans and Associates, Inc. (DEA).
Phase I of this process has involved an evaluation of alternative site development concepts; a screening and feasibility analysis for a range of potential waterfront and land-based improvements; agency and stakeholder outreach; identification of key permitting and design requirements triggered by proposed development features; and preparation of preliminary cost estimates for construction. The next phase of the project will involve formal outreach to agencies and public stake holders; a range of site surveys and structural condition assessments; preparation of environmental and engineering documents in support of the National Environmental Policy Act (NEPA) process including preliminary design plans, specifications, and cost estimates (PS&E’s); finalization of the phased construction approach; and development of permitting and grant applications. Subsequent tasks to be completed under future phases will include follow up on grant funding applications; preparation of final PS&E’s and construction bid documents; ongoing follow up with federal, state, and local agencies to secure construction authorizations; construction bid support, and construction management services.
Download Confluence Riverfront Master Plan

The increase of riverboat traffic to the Lewis Clark Valley in recent years has created the need for a better understanding of the industry. The Ports of Clarkston and Lewiston, with support from local stakeholder organizations, contracted with McDowell Group, a Pacific Northwest research and consulting firm, to conduct an economic impact analysis of the industry in 2019. 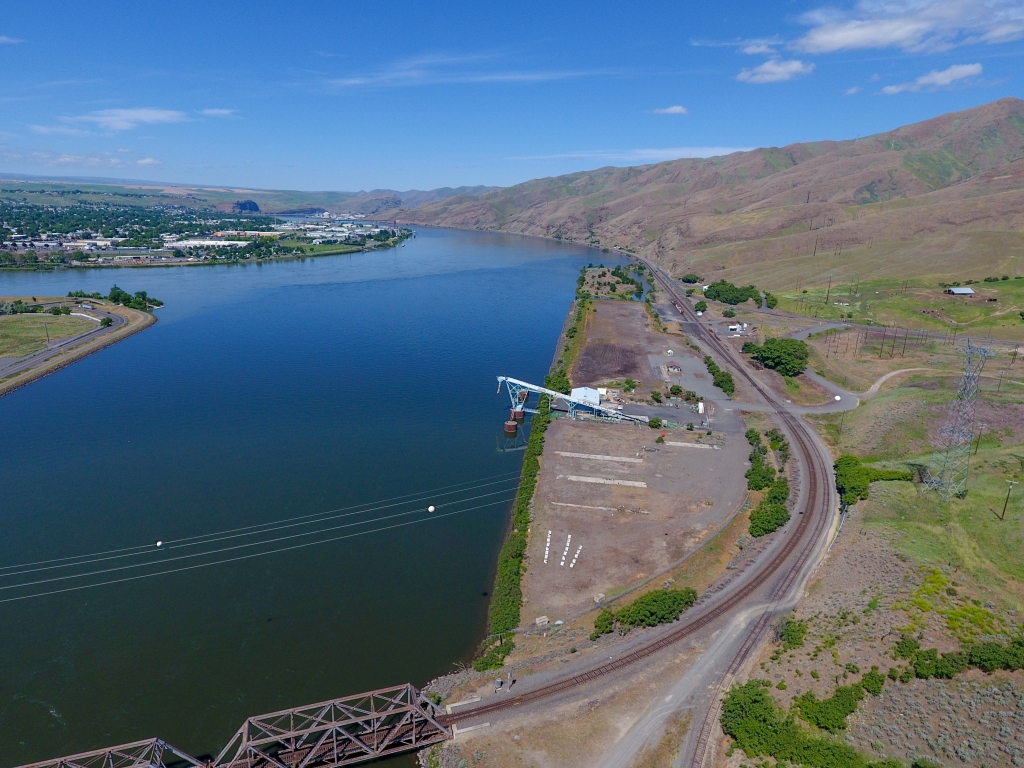 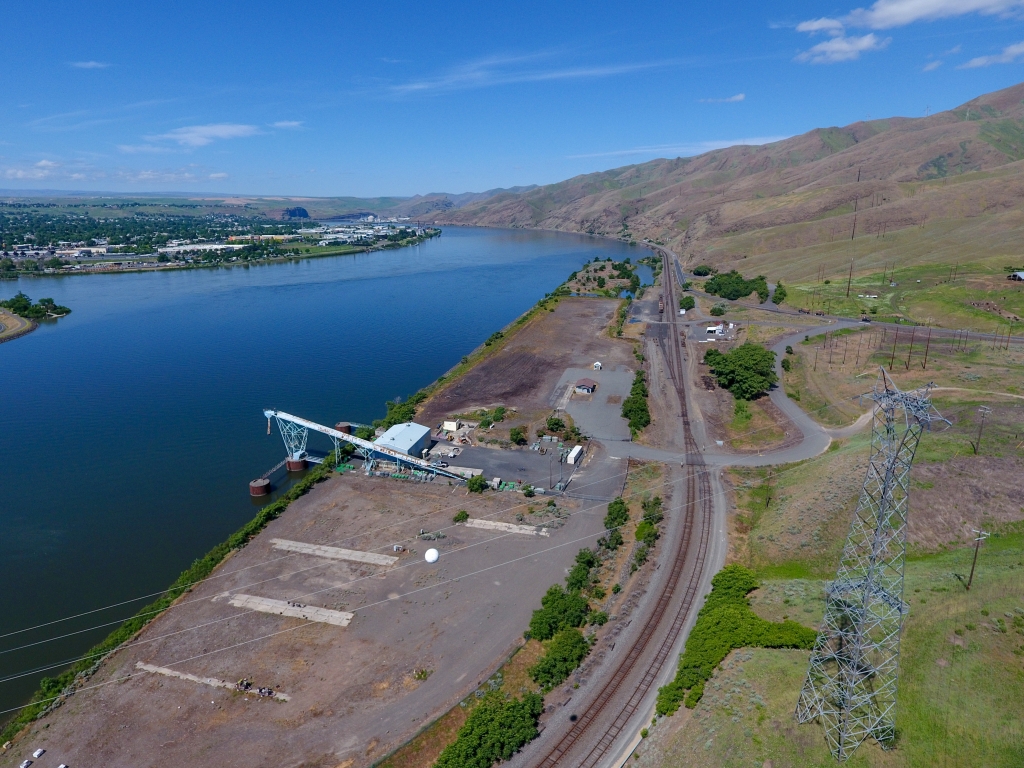 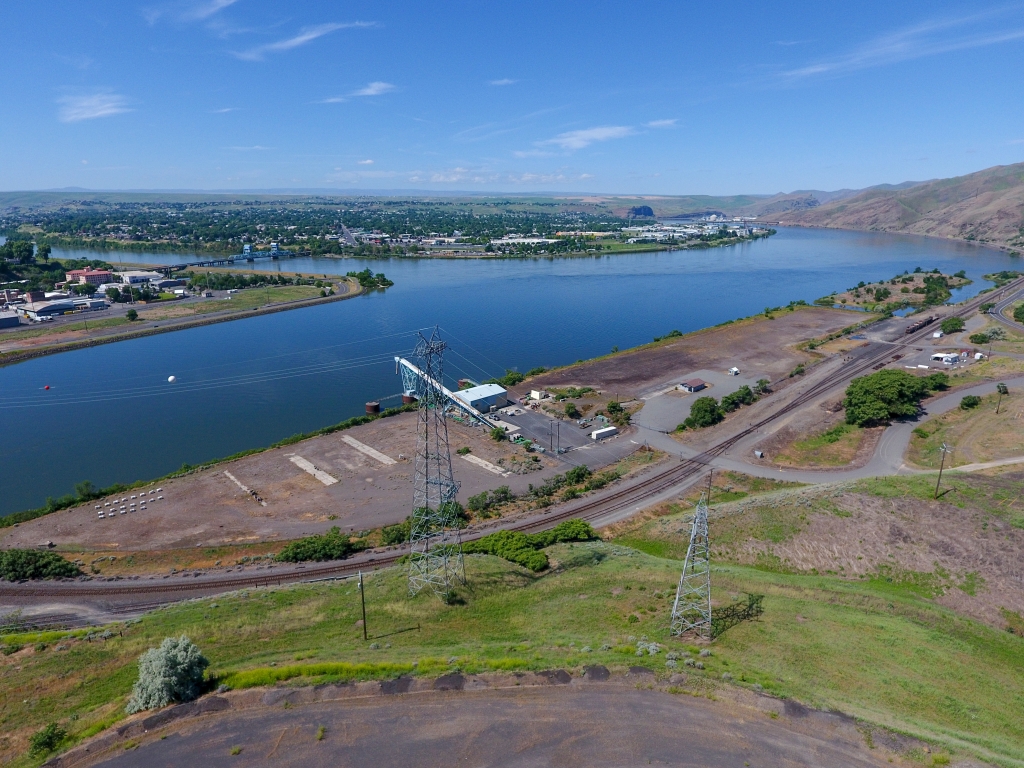